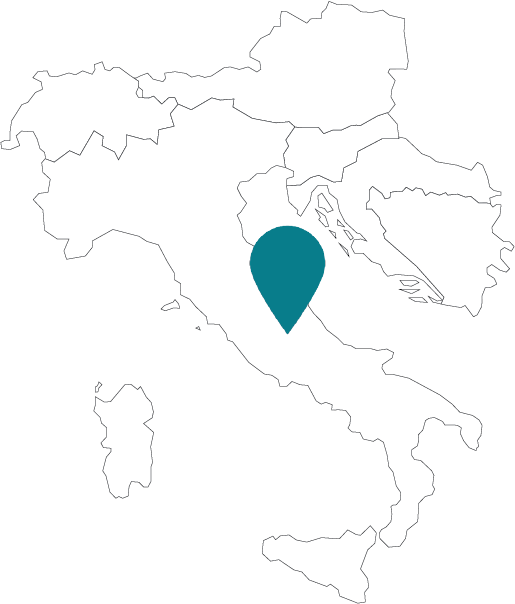 As they fought their way up Italy’s boot, enduring 20 months of hell at the hands of some of the Third Reich’s best trained soldiers, Canadian soldiers wrote some of the most heroic tales in the annals of Canadian military history. Follow the route of the young Canadians from their landing in Sicily, through the battles for the Moro River, Ortona, and the Liri Valley, on to the Gothic Line, finishing near Ravenna at the Savio, Lamone and Senio Rivers. Emerge from the tour with a deeper understanding of Canada’s role in the pivotal Italian Campaign. 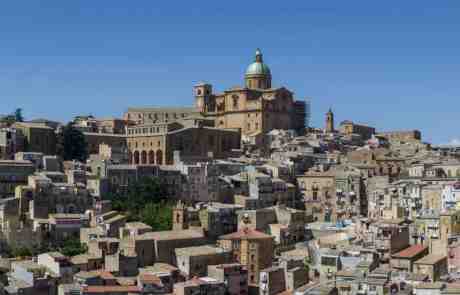 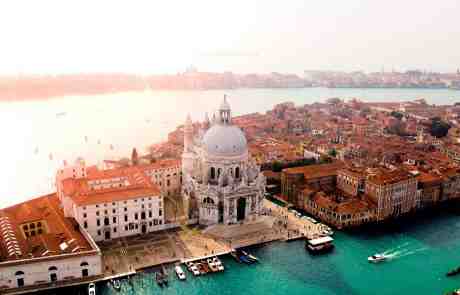 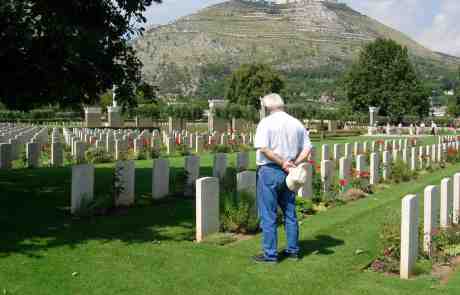