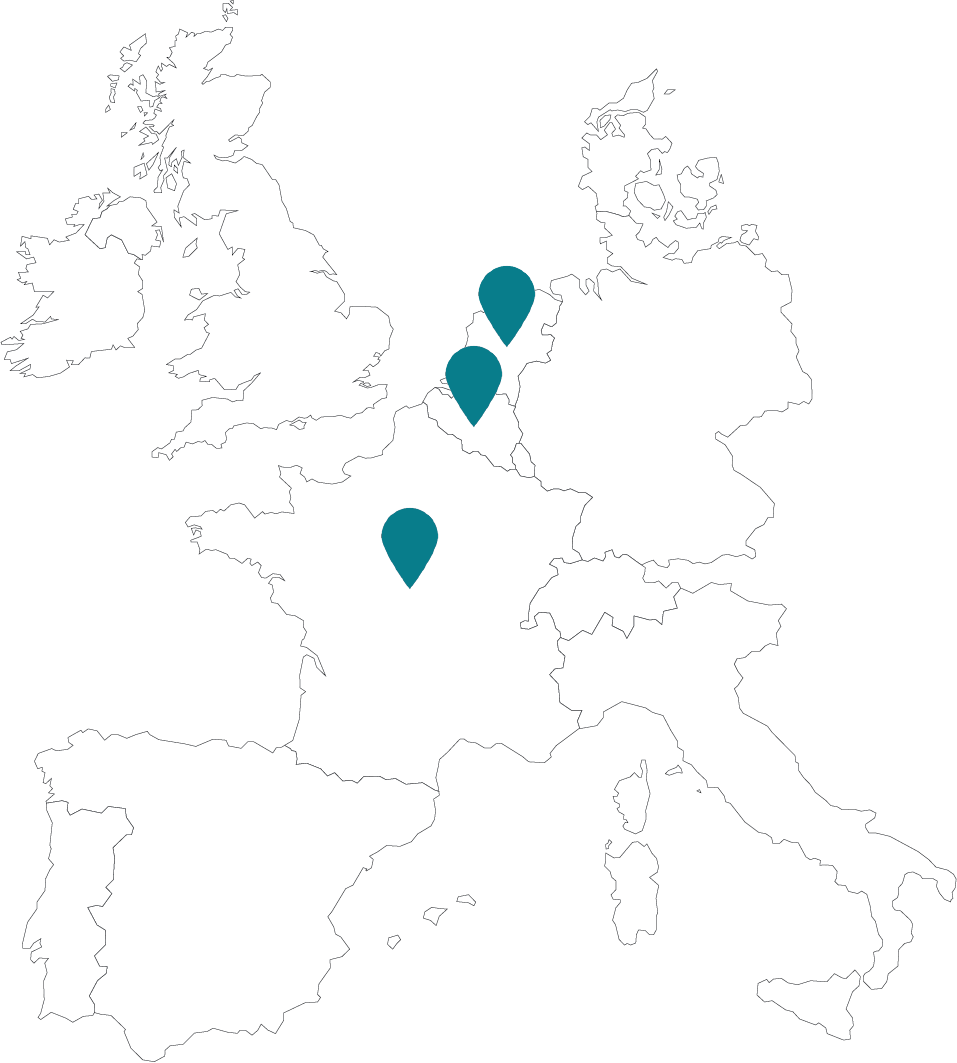 Mark the Allied Victory in Europe and the Liberation of the Netherlands, largely by Canadian forces. Trace the final push to the defeat of the armies of the Third Reich, beginning on the sands of Juno Beach, before moving on to the battlefields around the cities of Caen and Dieppe. Continue on to battle sites relevant to our soldiers in World War I: Beaumont-Hamel, Vimy Ridge and the Ypres Salient/Flanders. Then, push on to the Scheldt Estuary, and Amsterdam, including such places of legend for Canadians as Apeldoorn, and of course Groesbeek Canadian War Cemetery. Time has not diminished the contribution made by young Canadians, fighting far from home, and this is your chance to remember their sacrifice. 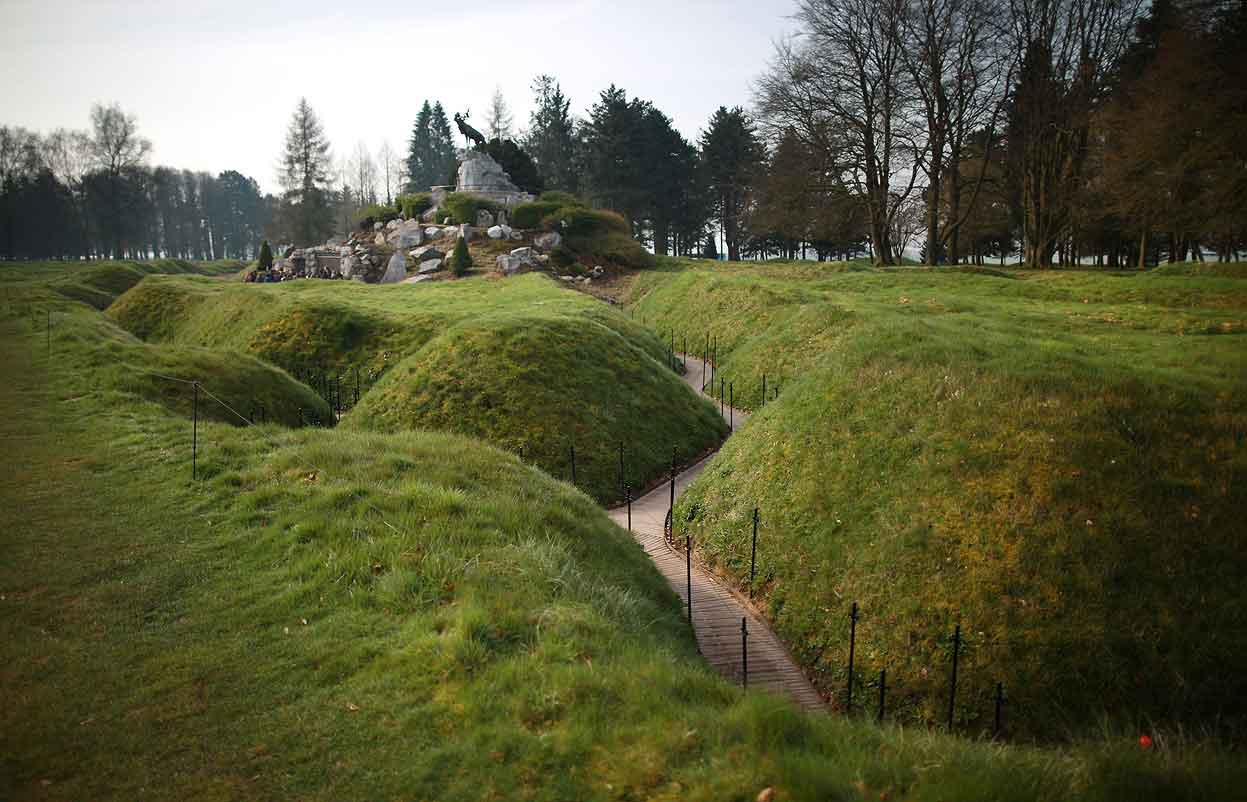 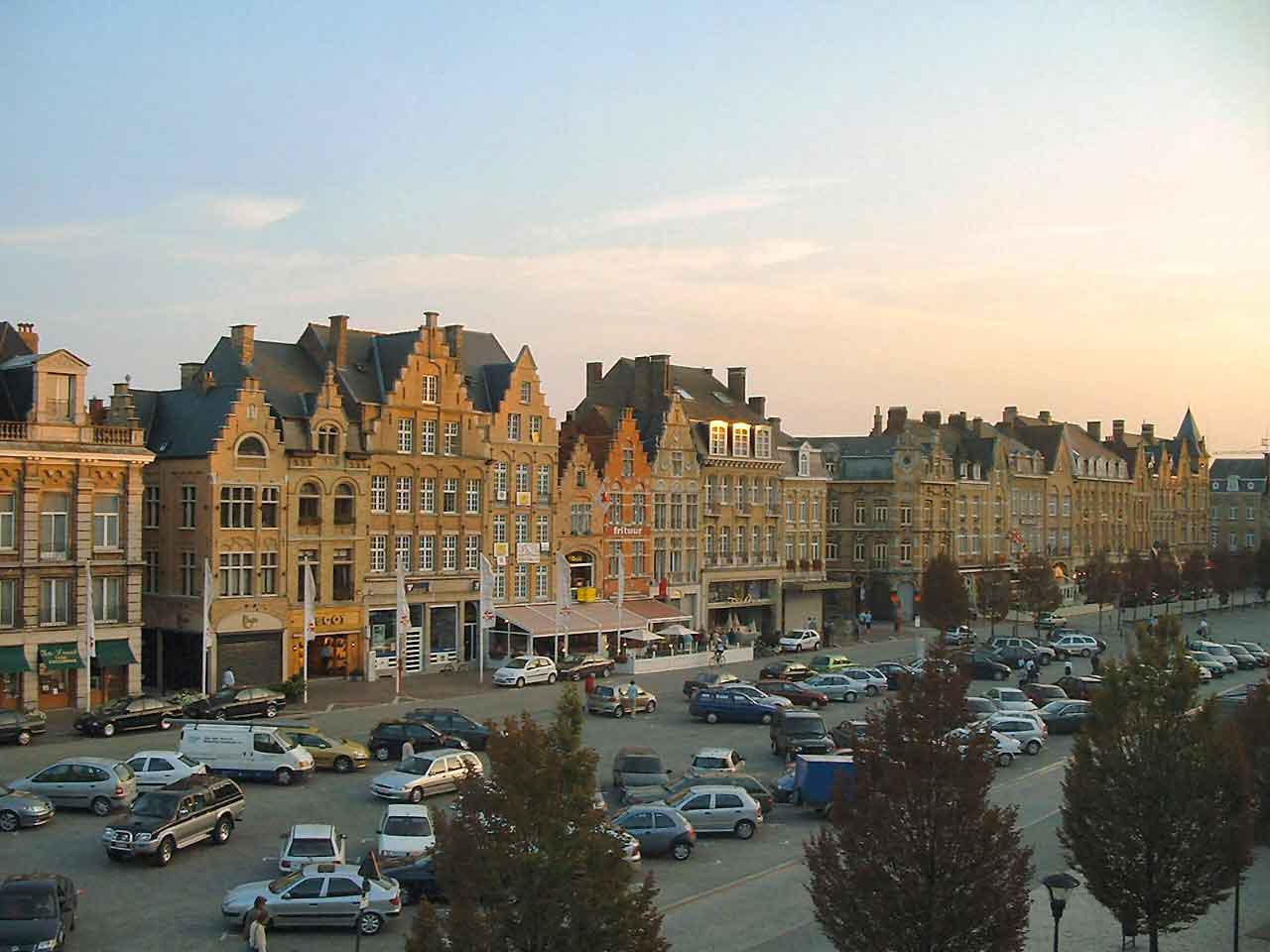 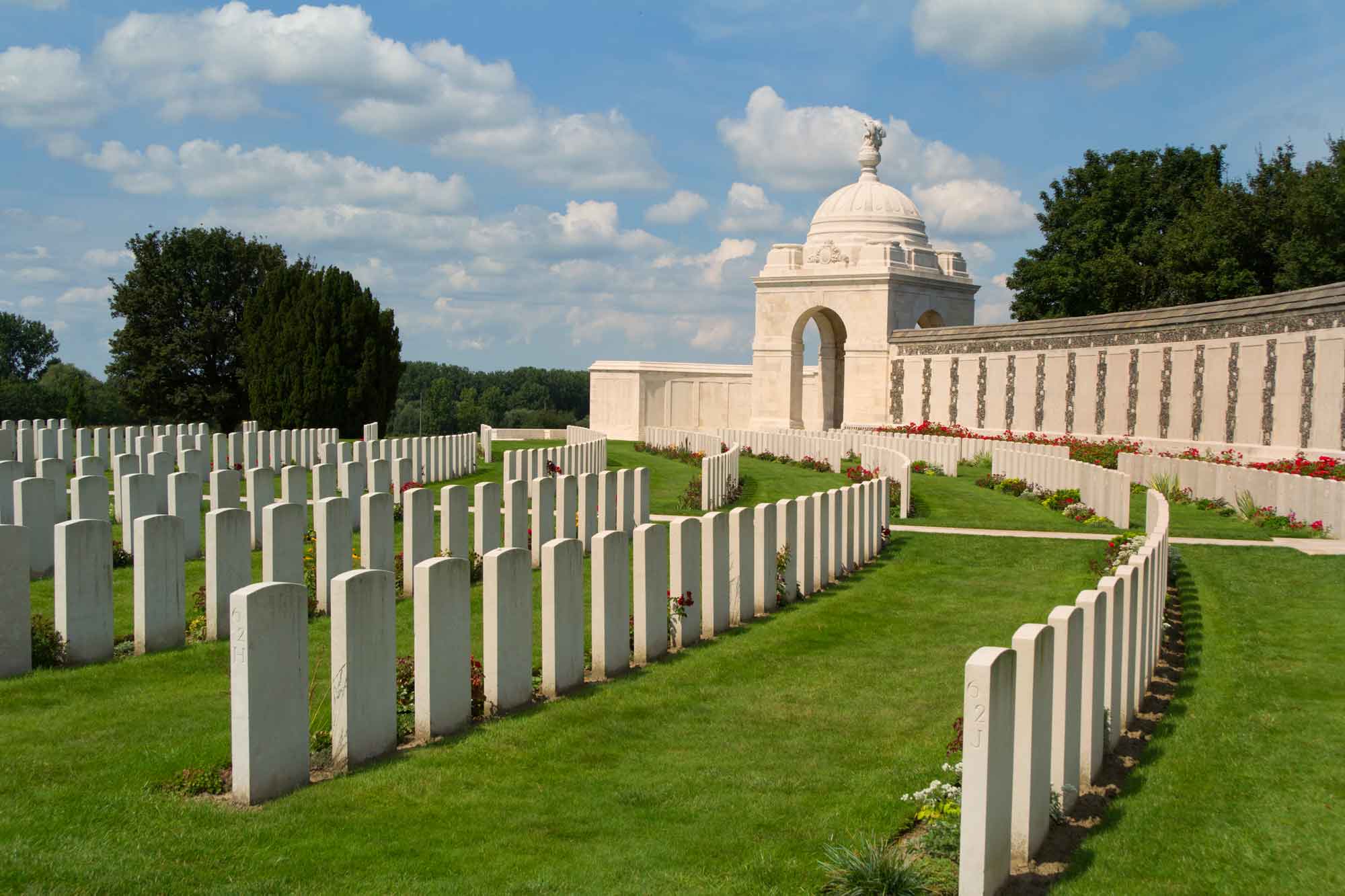 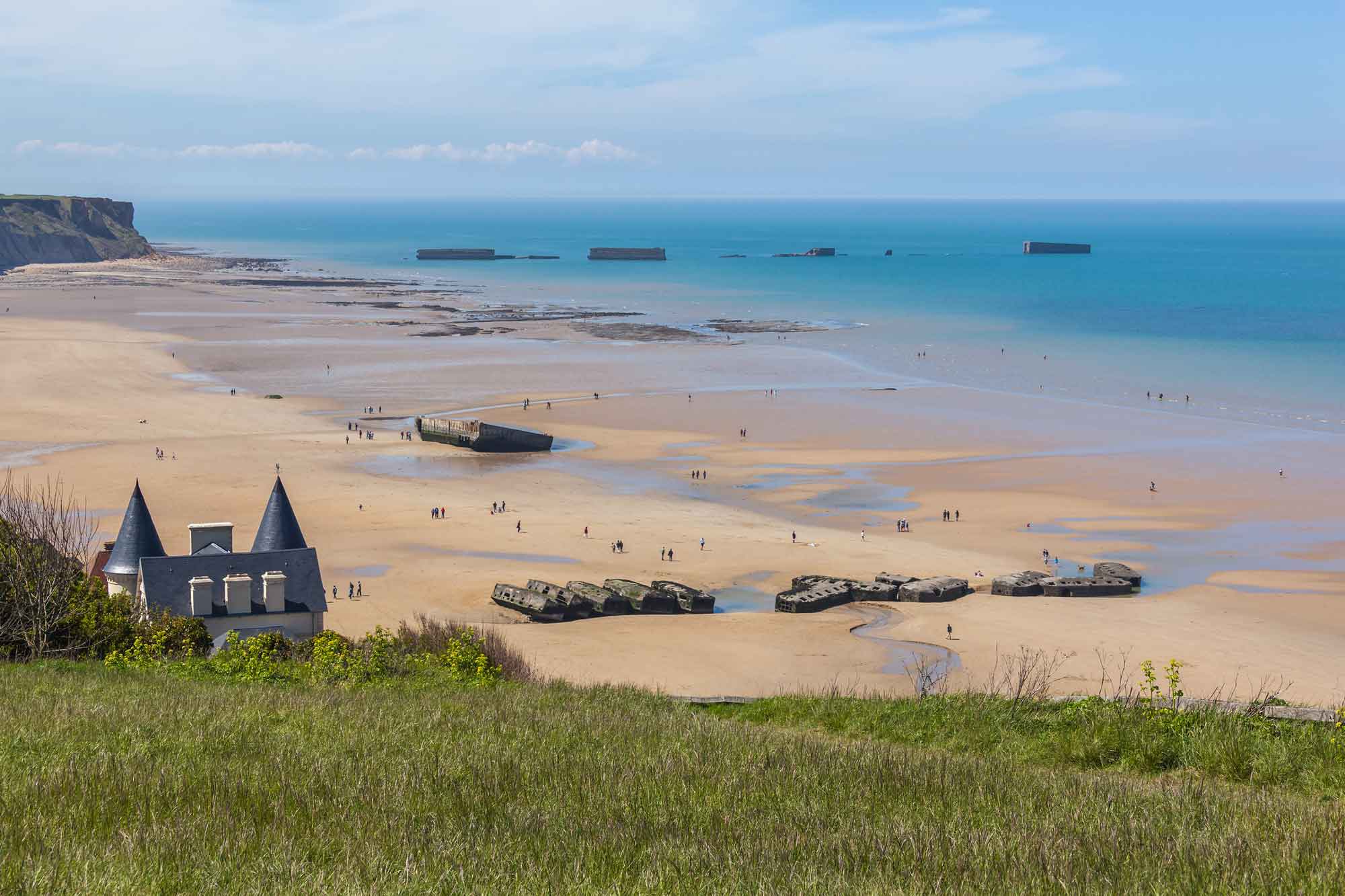