Sites and Sounds of Los Angeles and Anaheim 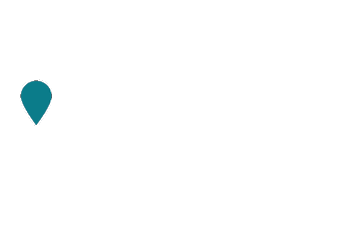 Welcome to the land of sunshine, beaches, national parks, theme parks and TV, Movie and Music Industries! Your 4 day tour will experience some of the sites and sounds of Los Angeles and Anaheim.

The first day will include a guided city tour including a stop at the Hollywood Sign, the Walk of Fame, and a drive along the famous streets of Hollywood Boulevard, Rodeo Drive, Melrose, and Sunset Strip. Visits to the Hollywood and Highland Center, Hollywood Bowl & Museum, and Griffith Observatory to enjoy the amazing views of Los Angeles and the Hollywood Sign at night. Your second day will begin with workshops (music clinic at the University of California, dance at the EDGE Performing Arts Center or Millennium Dance, drama at the Cinema Make-Up School), then visit the Farmer’s Market & Grove – historic Los Angeles landmark and tourist attraction, first opened in July 1934, followed with a 2 hour VIP Studio Tour at Warner Bros Studio and an evening show or concert. Day 3 will be a full day at Disneyland theme park and participating in a workshop. Your last day will be spent at Universal Studios to go behind-the-scenes on the legendary Studio Tour and explore where Hollywood movies are made.

Other sites you may wish to include are the Grammy Museum, Santa Monica Pier, Venice Beach, Abbot Kinney Blvd, and a favorite for fans of La La Land, LACMA’s light installation, Urban Light. There are so many options to be offered! 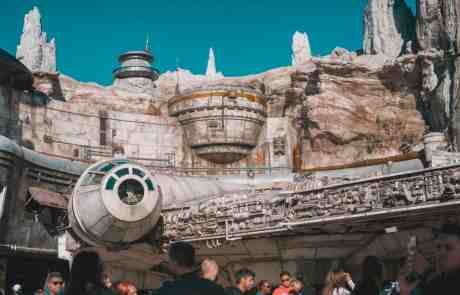 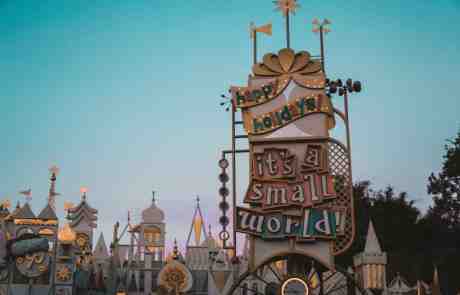 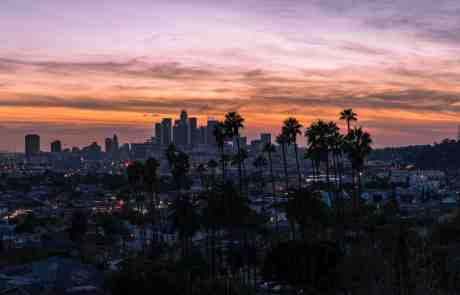 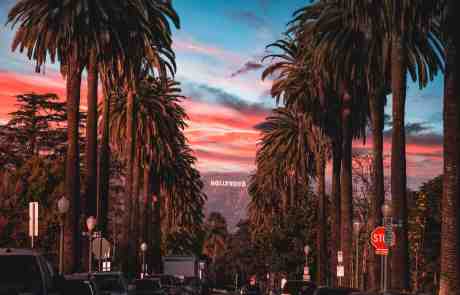