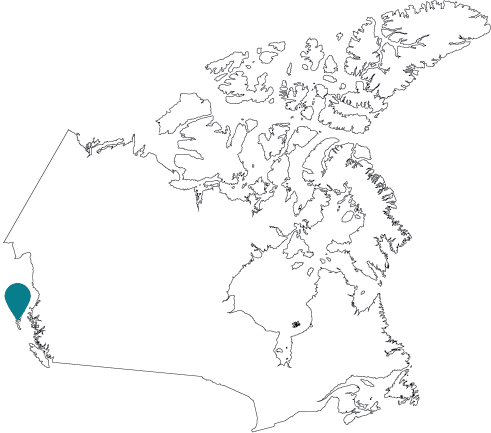 Upon arrival you will be met by your guide and enjoy a traditional Haida welcome and dinner. The next day you will have a visit of Graham Island, where you will explore the Haida Heritage Centre – the premier cultural centre and museum of the Haida people. The facility comprises five contemporary monumental timber longhouses made of cedar and connected by an atrium. The most visible elements of the facility are six Haida totem poles representing each of the six villages of Skidegate: Chaatl, Cumshewa, Skedans, SGang Gwaii, and Tanu. Following your visit, you will go to the Naikoon Provincial Park on the northeast coast of Graham Island which gets its name from a corruption of the Haida term for ‘long nose,’ the Haida name for Rose Spit, one of the most prominent features in the park. Hike the Golden Spruce Trail and discover the story of this fabled tree. You will also visit Moresby Camp which is now an uninhabited logging site and is the closest road access point to Gwaii Haanas National Park, the northern edge of which is approximately 50km to the south. Once covered with old-growth cedar trees, this area was clearcut in the 1920s. The giant cedar stumps still remain, providing a glimpse into what the area may have looked like prior to logging. You will have time to discover Mortouary Totems amongst the ecology of the region learn about the spirit of the Haida. Learn about the significance of the sites from the Haida themselves with your guide. Gwaii Haanas National Park Reserve and Haida Heritage Site was also recognized as a UNESCO World Heritage Site because of the cultural significance the totems hold. While you are at Masset village the most northerly community on the archipelago you see the Dison Entrance Maritime Museum and discover the ecology of the Delkatia Wildlife Sanctuary. At the end of your trip, you will enjoy a farwell dinner together. You will leave Haida Gwaii with a great appreciation of nature and the Haida people. 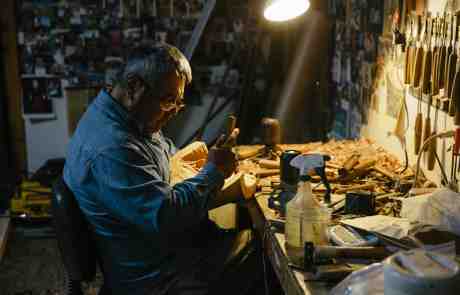 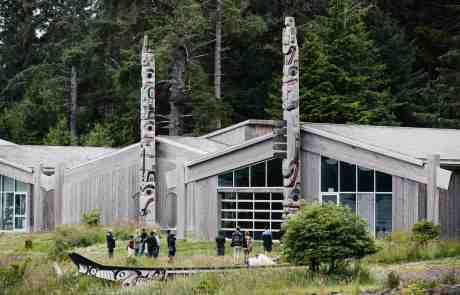 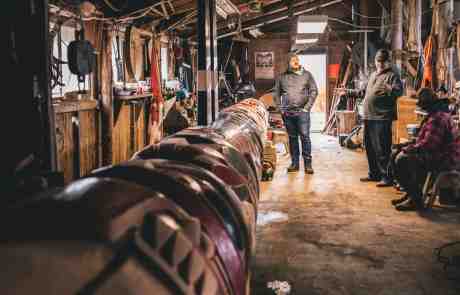 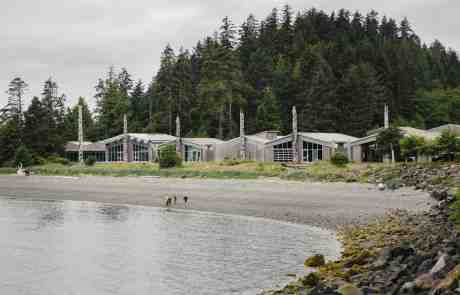