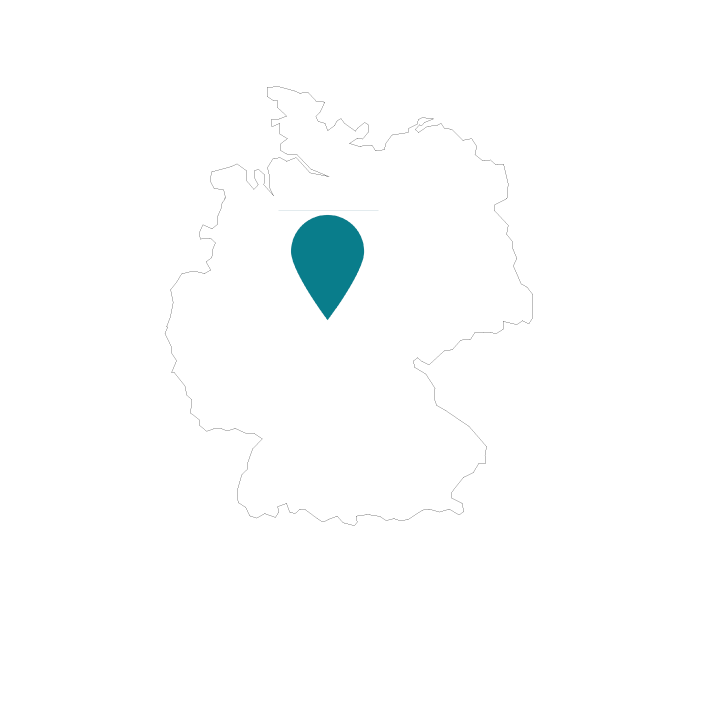 This tour will immerse you in some of the cultural, historical and musical highlights of Germany as you travel from Munich to Berlin, with stops in smaller cities along the way. A brief visit to Munich upon arrival allows time for a glance at the city with a local guide, before continuing on to Augsburg to spend three nights as you explore some of the treasures of Bavaria, including the fairytale castle of Neuschwanstein, built to honour composer Richard Wagner, and the city of Nordlingen, with its well-preserved medieval walls and towers. A performance at a local school is also possible for your performing group. You will also have the opportunity to deepen your understanding of the fate of Nazi prisoners during WWII with a visit the Dachau Concentration Camp Memorial Site, now a place of commemoration and remembrance. Continue your journey along the Romantic Road, with a stop at the pictureque town of Rothenberg ob der Tauber for a taste of medieval Germany, with its half-timbered houses and cobblestone lanes. Then, it’s on to Bayreuth for two nights, home to Richard Wagner and a world-famous opera festival. While here, you will visit the inside of the Margravial Opera House, as well as tour through Wagner’s Festspielhaus before performing a concert of your own in a local community nearby. Continue on to Leipzig for a visit to the Mendelssohn Museum and to St. Thomas Church, where Johann Sebastian Bach was once choirmaster and is now buried. Your tour will conclude with three nights in Berlin, including a guided tour of the city, and visits to the Berlin Musical Instrument Museum and the Mauermuseum (Checkpoint Charlie), documenting the most famous Berlin Wall crossing point between East and West Berlin during the Cold War. While in Berlin, you will also have the opportunity to perform a concert at a local church and, pending availability, attend a performance of the Berlin Philharmonic. 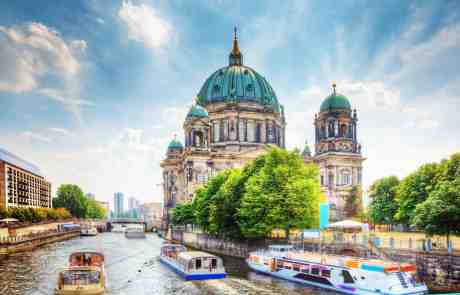 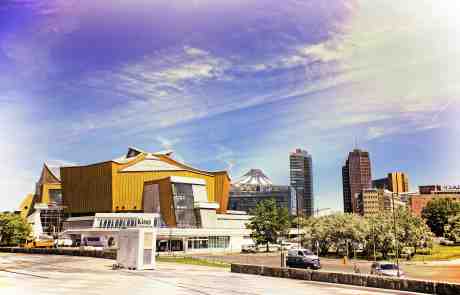 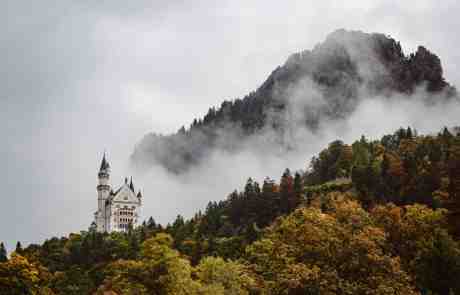 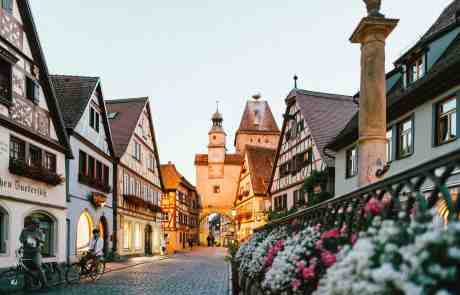