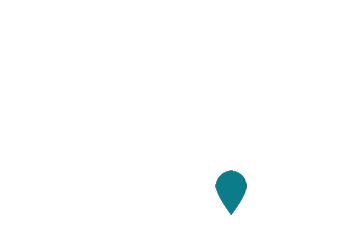 Located along the Ottawa River on the Quebec side, the Canadian Museum of History offers a self-guided visit of Canada’s national museum of human history. Take time to explore one of the oldest farmer’s markets in Canada at the Byward Market. Visit the official residence of both the Canadian monarch and her representative in Canada, the Governor-General, as you are guided through the public Rooms at Rideau Hall. Complete your day being spooked as you participate in the Ghosts and Gallows Tour on a haunted walking tour of downtown Ottawa. Spend a day dedicated to Canada’s military history and government and experience Canada’s Military History dating back several hundred years to present-day conflicts at the Canadian War Museum. Continue on to Parliament Hill, highlights which may include the House of Commons, the Senate Chamber, and the Parliamentary Library. Built to protect key Canadian officials in the event of a nuclear war, a guide will take you through a huge four-story bunker buried deep under the hillside in Carp, at the Diefenbunker Museum. 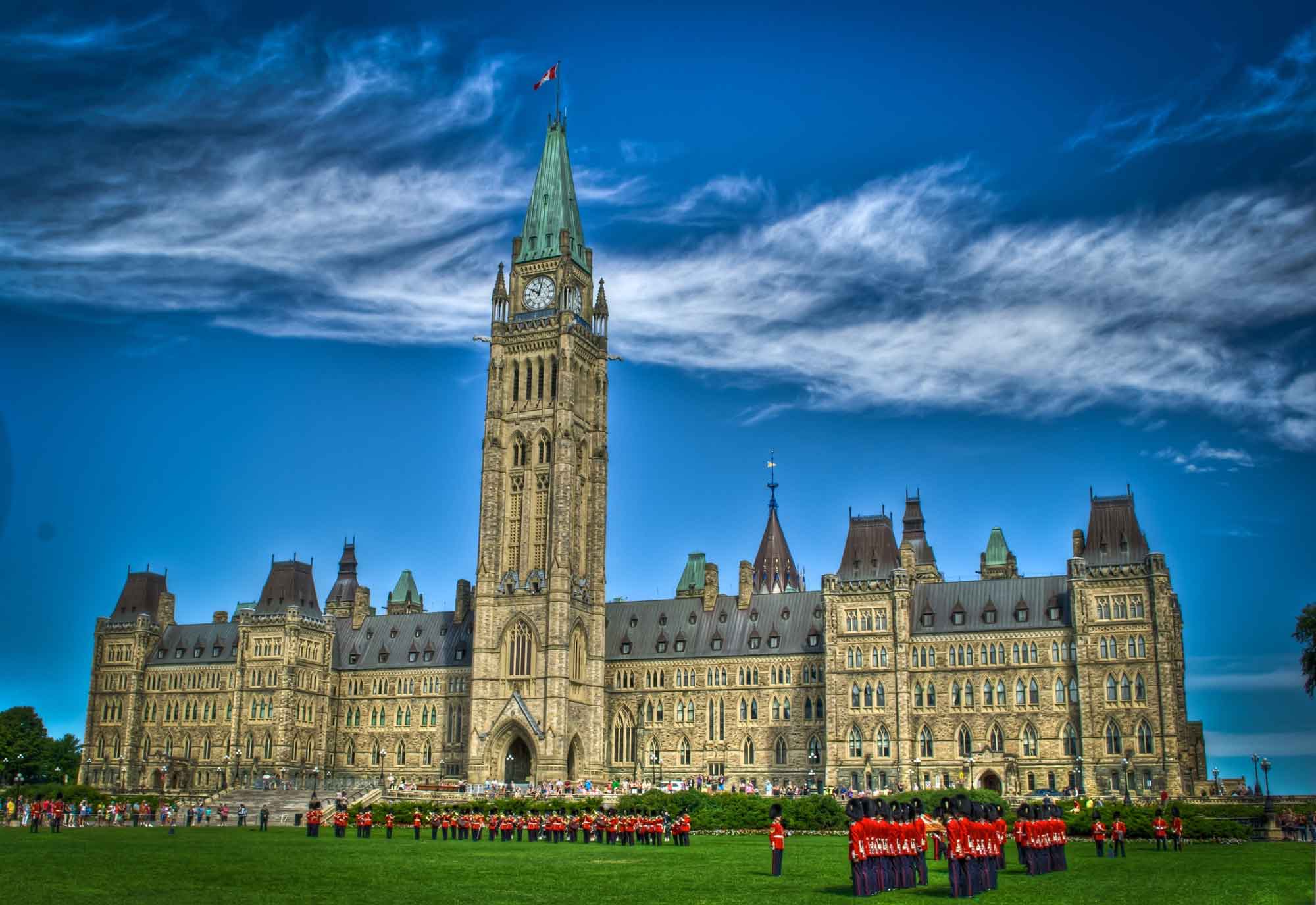 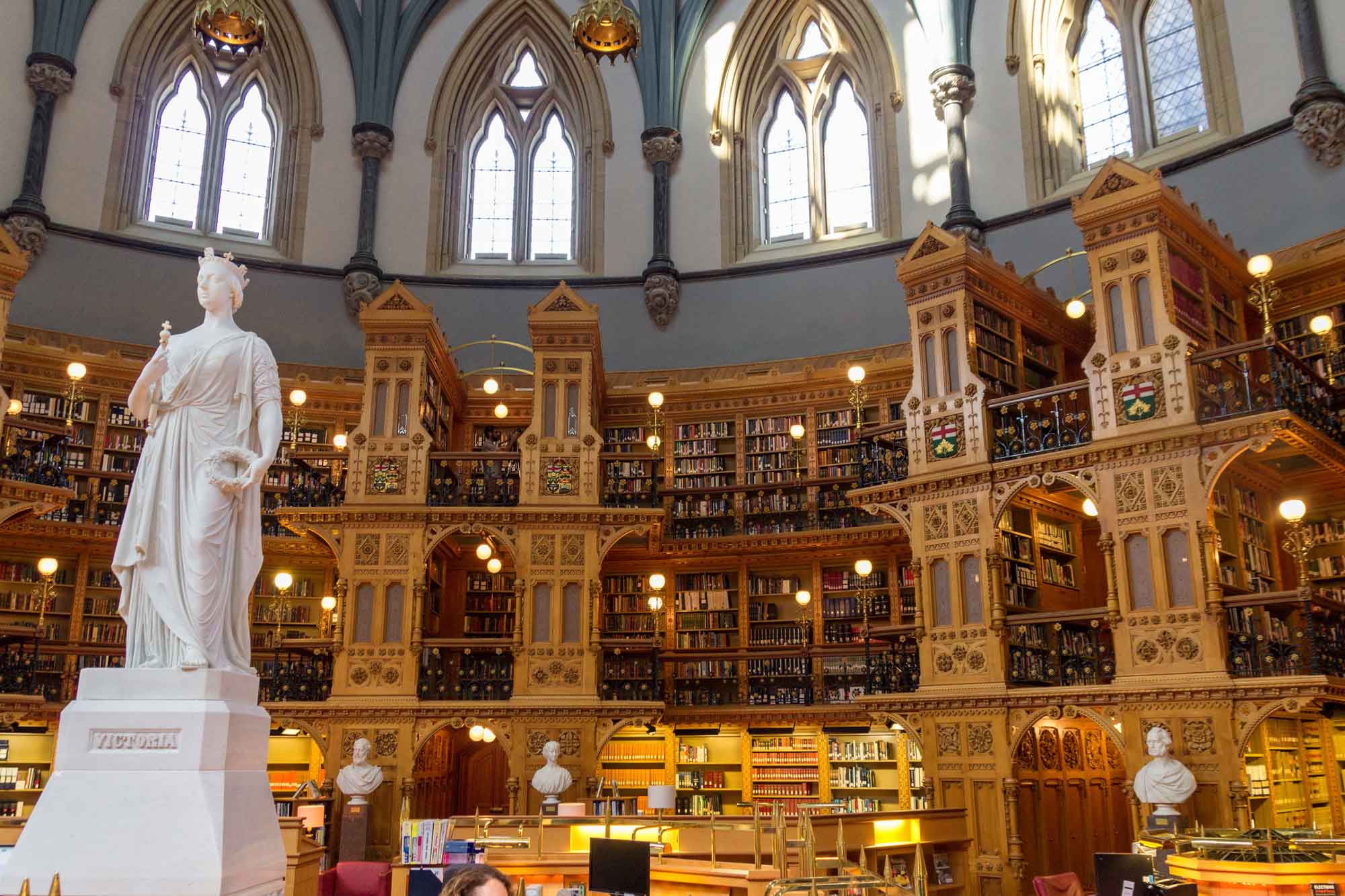 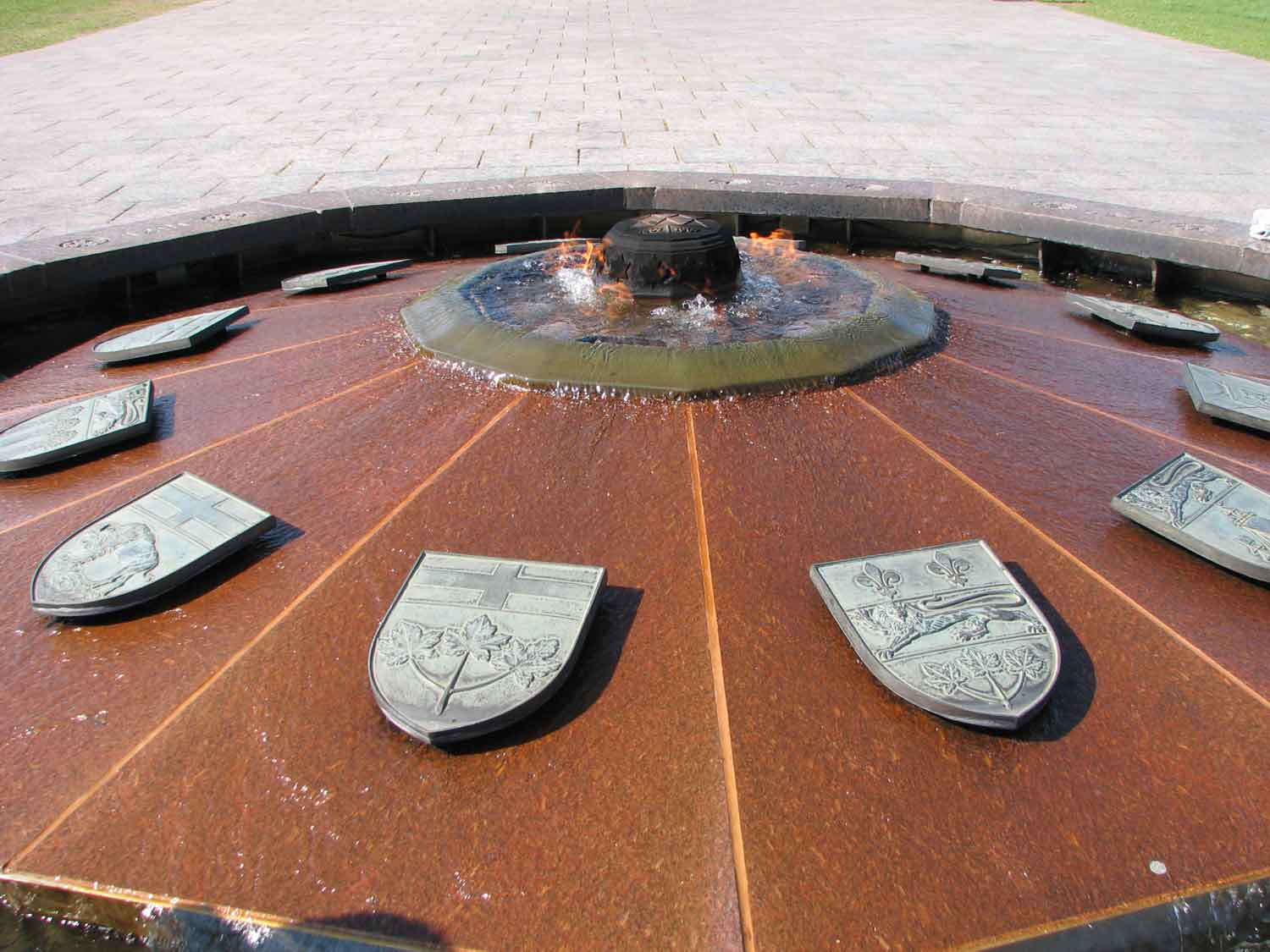 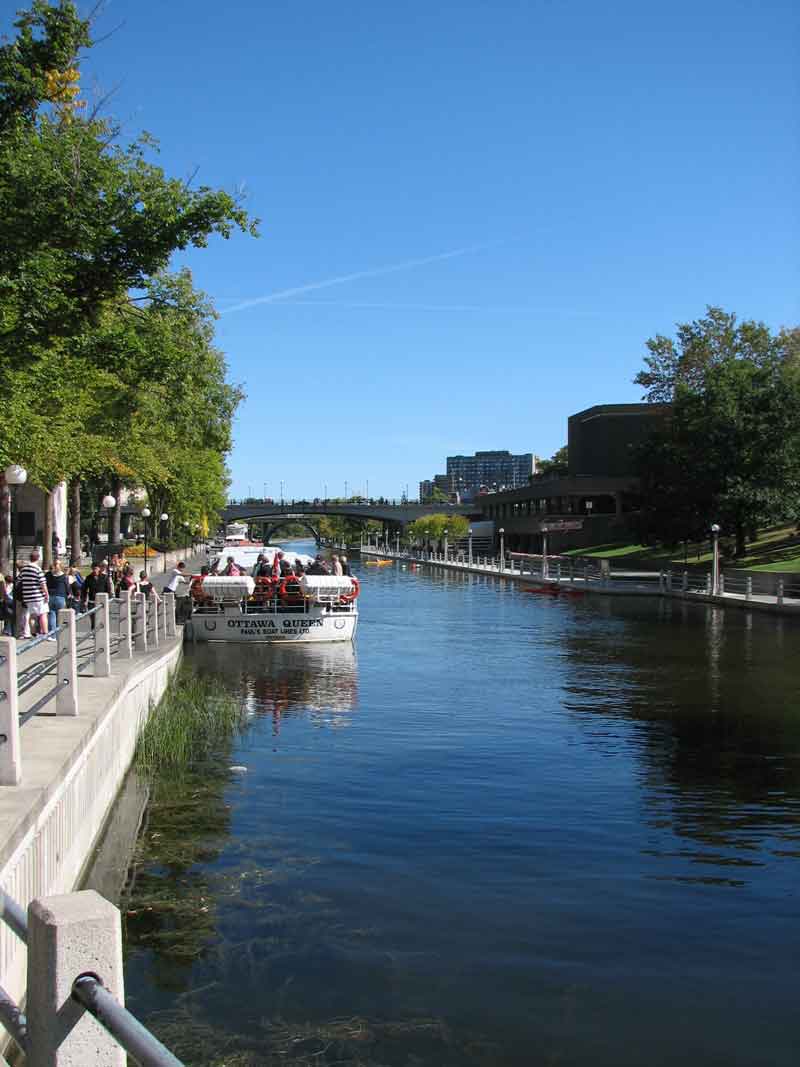