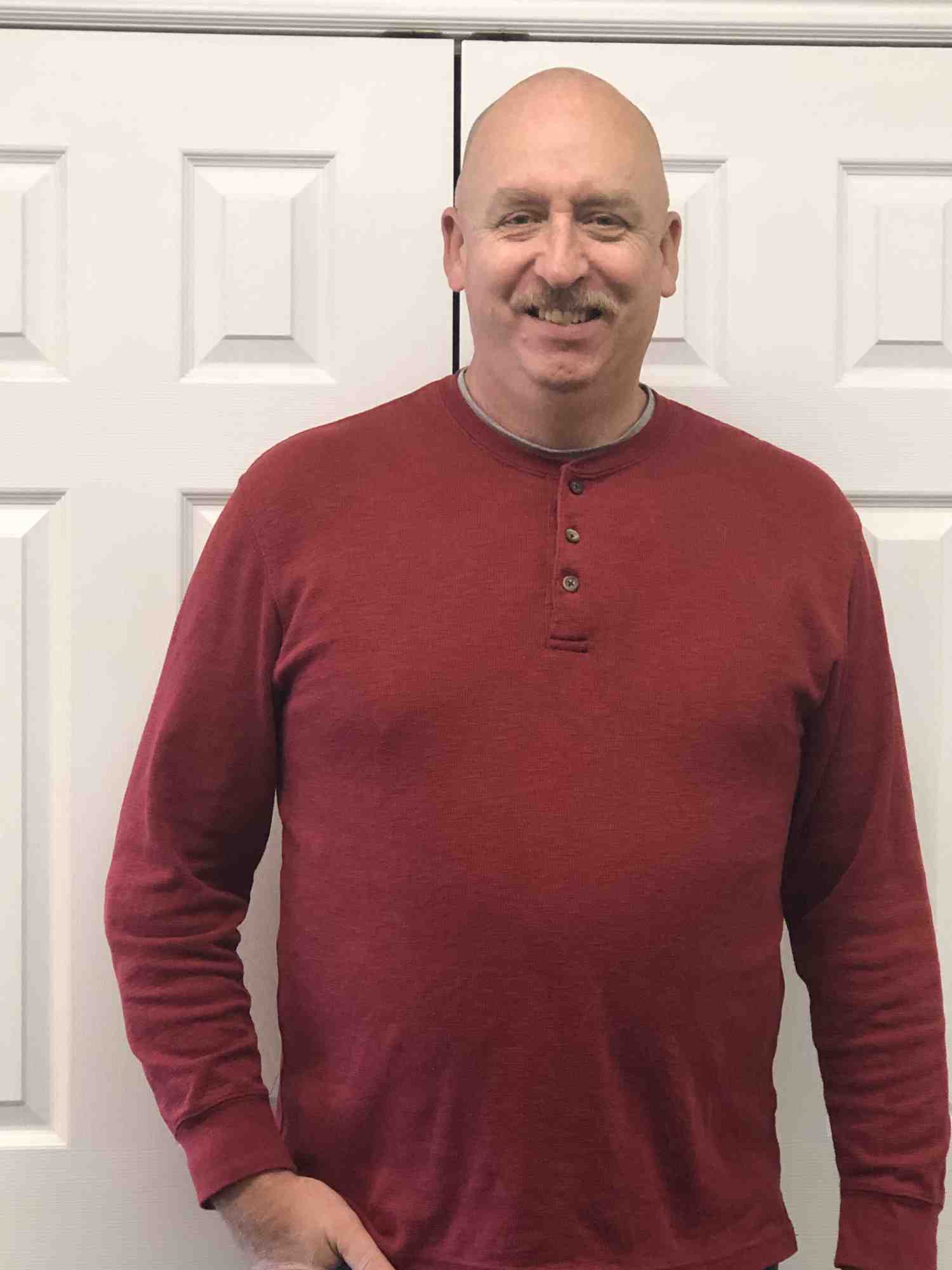 I am a retired Lieutenant Colonel, having served for 42 years in the Canadian Armed Forces Army Reserve and have had a long-standing role as a military museum and archive curator with my regiment, the Governor General’s Horse Guards.  In 2002 I co-wrote “The Governor General’s Horse Guards Second to None”, with well known military historian, John Marteinson. This book articulates every significant military operation the regiment faced since 1810 within the context of Canada’s military history, at home and abroad.

I joined the army reserve as a private and ended my career with the appointment of commanding Officer of my regiment. I served in Afghanistan in 2008 and filled numerous full-time staff officer rolls within the local Brigade Headquarters for ten years, including the role of planner, organizing and executing large scale brigade level military exercises. My understanding of combined military operations and the tactical employment of armour in battle is comprehensive. I am also an enthusiastic collector of Canadian militaria and have familiarity with the historical organizations, equipment and uniforms of the military forces of Canada, the United States and Europe. I also have extensive experience in the residential construction industry.

As a tour guide with Ellison Travel & Tours, I look forward to passing on my knowledge of period Canadian military life, field tactics and operations of the First and Second World Wars in Europe to enthusiastic travellers.