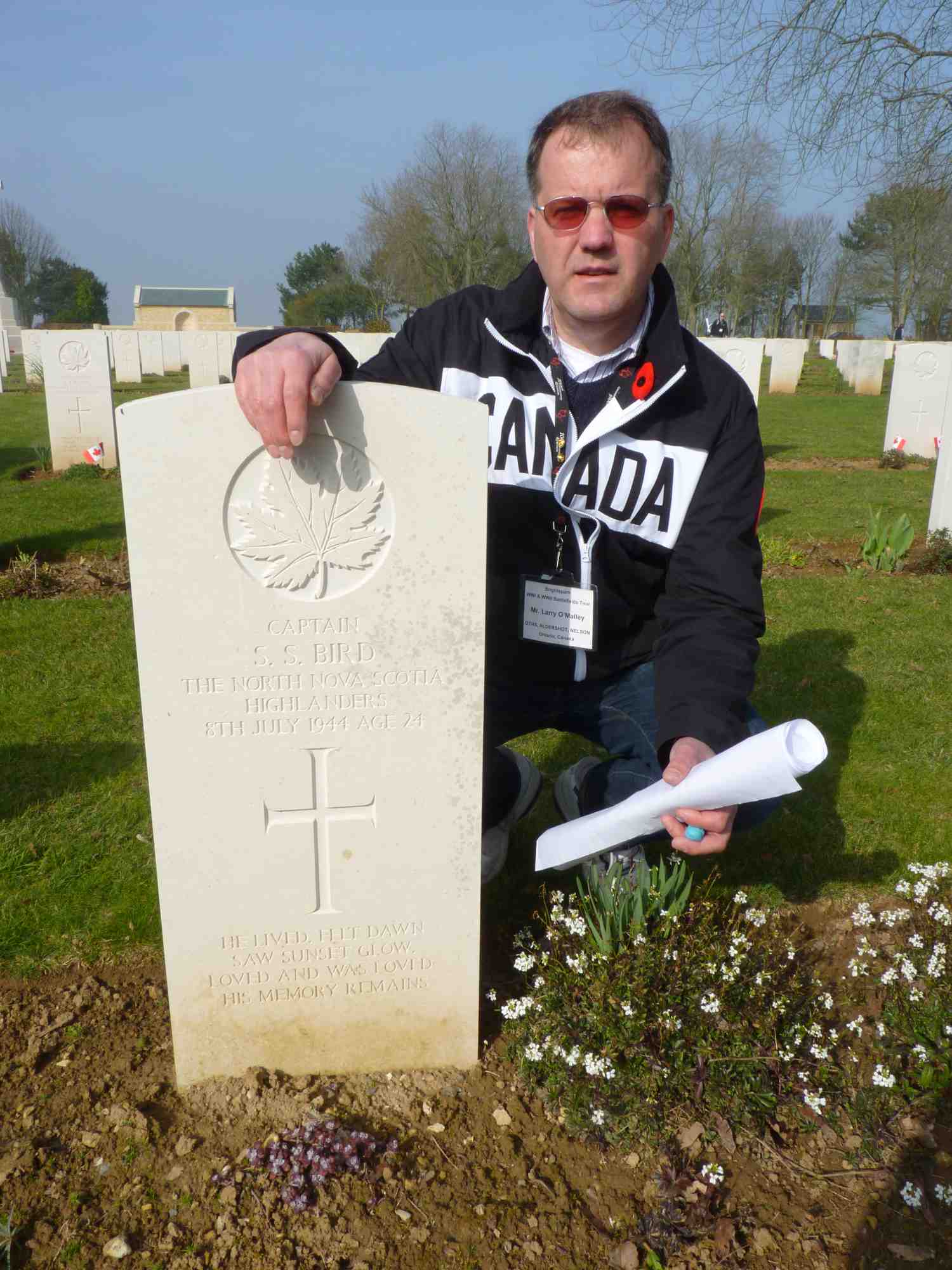 Larry is a retired secondary school principal formerly with the Halton District School Board. In 2012 Larry opened Garth Webb Secondary School in Oakville, named in honour of World War II veteran and founder of the Juno Beach Centre Garth Webb.  Larry served for 7 years on the Provincial Executive of the Ontario Principals’ Council, the professional association of principals and vice-principals in Ontario’s English Public School System. He was elected to the position of Provincial President of the OPC for the 2018-19 year. During his career, Larry has taken students on numerous excursions including leading 5 commemorative tours of Europe.  He served on the executive of the Ontario History and Social Science Teachers’ Association for 10 years and was active in helping develop course materials for the current Ontario Curriculum. In addition, Larry has co-authored two textbooks, Law in Action and Dimensions of Law.  Larry and his wife Connie live in St. Catharines, ON; they have 3 children and 3 grandchildren.