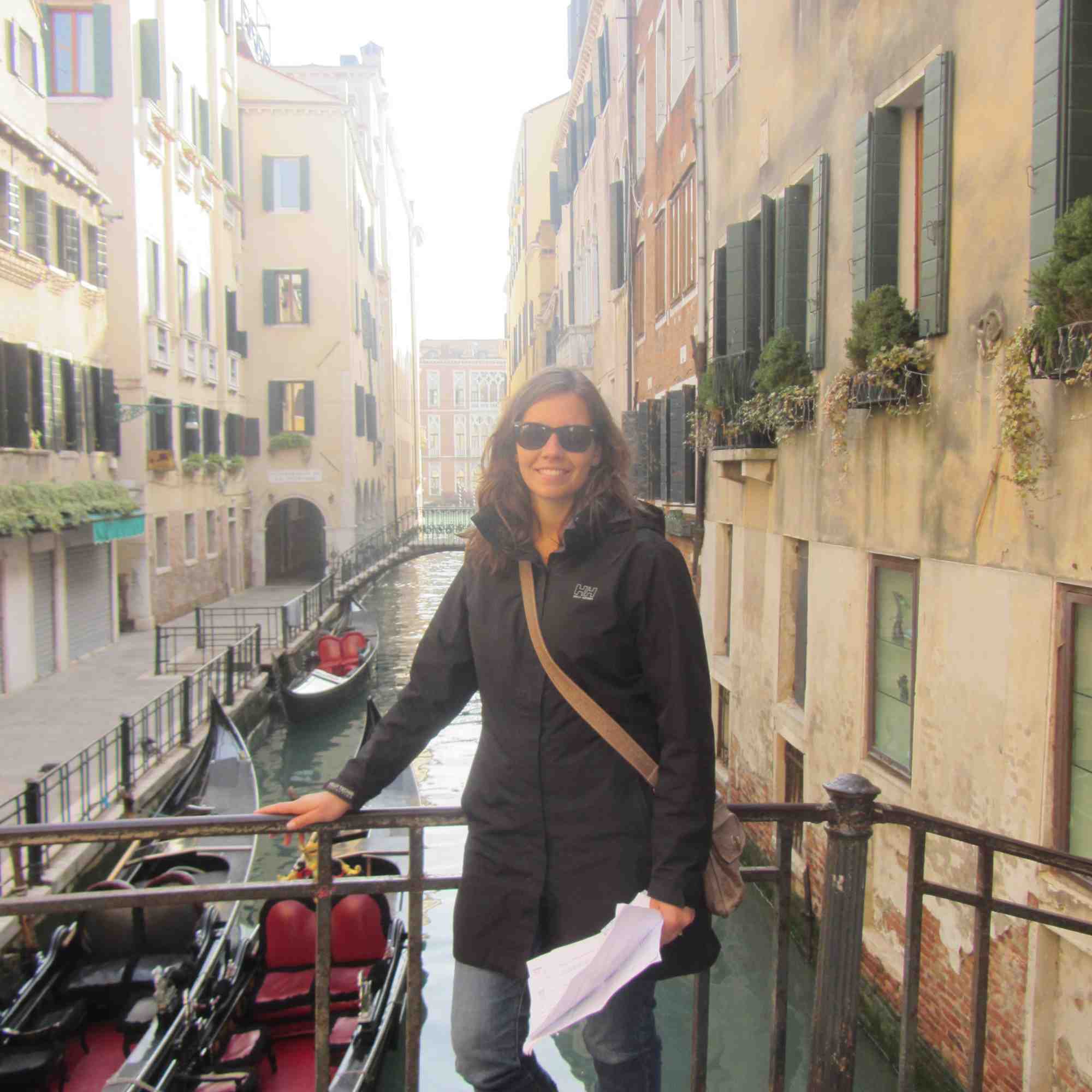 Very easy to plan with Eline’s help. Everyone was so accommodating

Tour was very well organized and the price was acceptable. Well worth the trip and great experience for the kids

We appreciated the flexibility and helpfulness in the advance planning – responding to our needs and requests with young students travelling with parents, trying to fix potential glitches as spotted in advance and so on

I joined the Ellison Travel & Tours team in March 2010 after graduating from the Travel & Tourism program at Fanshawe College. I have always enjoyed travelling and exploring new areas in the world, so I knew the travel industry was a great choice for my career. After working out of our Exeter office for the first year and a half, I was offered to transfer to our Vancouver office to cover a maternity leave. I am now back working in Exeter as a group tour planner.

Passionate for the travel and tourism industry, I look forward to hearing from you and planning your customized tour to make it an exciting and unforgettable experience.

My travels have led me internationally to the Netherlands, Paris & Southern France, Barcelona (Spain), Luzern (Switzerland), Munich (Germany), Austria including Salzburg & Vienna and Prague (Czech Republic) and throughout Italy and England. I have also been to Dominican Republic, Cuba, Belize, Rotan (Honduras), Costa Maya (Mexico) and Margarita Island (Venezuela).